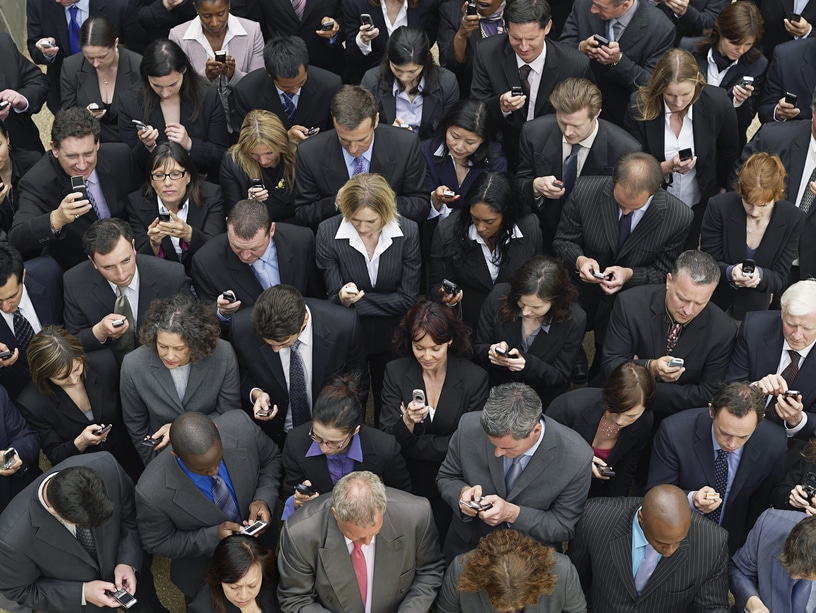 The shift from PC to Mobile is now in full swing. With “65% of all mobile phones sold being smartphones”, according to the June 2017 Ericsson Mobility Report, no longer is Mobile the future of communications, but rather the ‘present’, and the means by which information is consumed is now becoming more and more mobile. 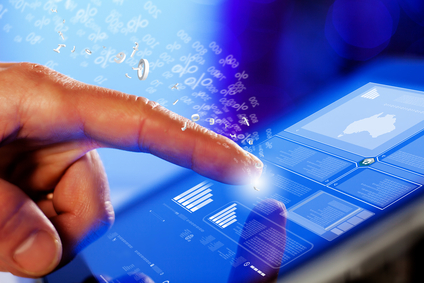 This development results in an unprecedented use of mobile instant messaging (MIM), with actual number of messages expected this year to reach “50 billion messages per day on the MIM services and about 20 billion messages a day via text messaging (SMS)” according to Paul Lee, Deloitte TMT Head of Research.

However, despite the burgeoning volumes of messages carried over instant messaging on mobile phones (MIM) “we expect globally SMS to generate more than $100 billion in 2017, equivalent to approximately 50 times the total revenues from all MIM services, according to the 2017 Deloitte TMT Predictions.”

This disparity in revenue levels is largely due to the higher cost of sending SMS as opposed to the almost ‘free-to-use’ instant messaging apps that sprouted in the market in recent years. But, what does this information tell us?

The decline of SMS usage among consumers is attributed to the availability of instant messaging, which is relatively free to use. And it is replacing two-way conversations, i.e. email and voice calls, only because of this cost implication.

Despite this decline in number of outbound SMS text messages, people still continue to use it for more important, time-sensitive messaging because of its high open-rate. As the messaging platform, standard among all phones across the globe (whether basic or smartphone), SMS messaging gets through on any type of phone device, regardless of country, time zone, carrier connection, and does not require exclusive subscription as in the case of MIMs where one cannot send an instant message to another unless both of them use the same service, i.e. WeChat to WeChat, iMessage to iMessage, etc.

This makes the mobile phone a perfect spot for marketers to reach their existing and potential customers. As casual conversations take the MIM, people will have more room for consuming push notifications and promotional information on their SMS inbox. And with ethical implementation, the email’s loss could be SMS text marketing’s gain. 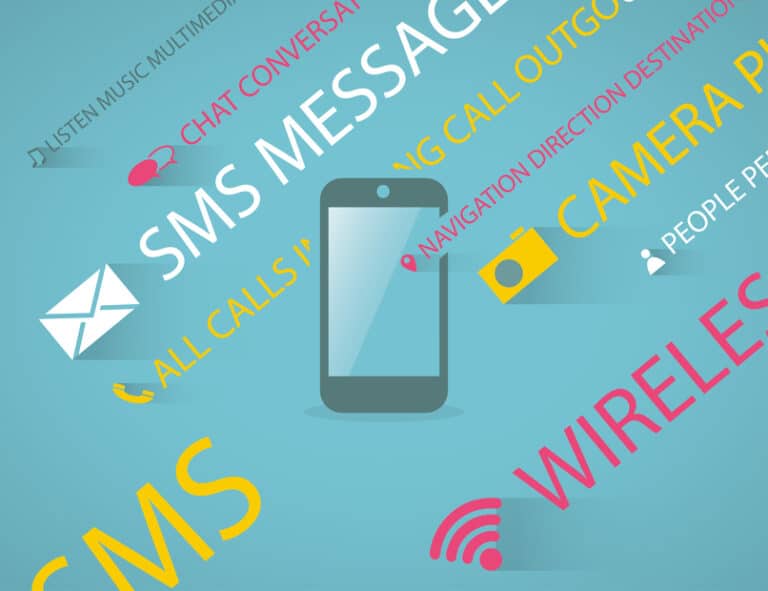 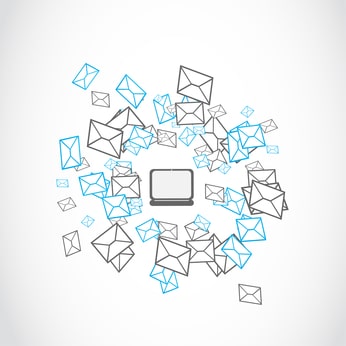 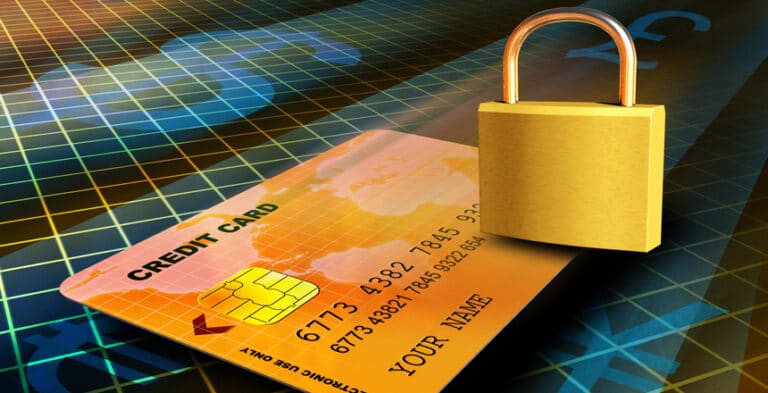 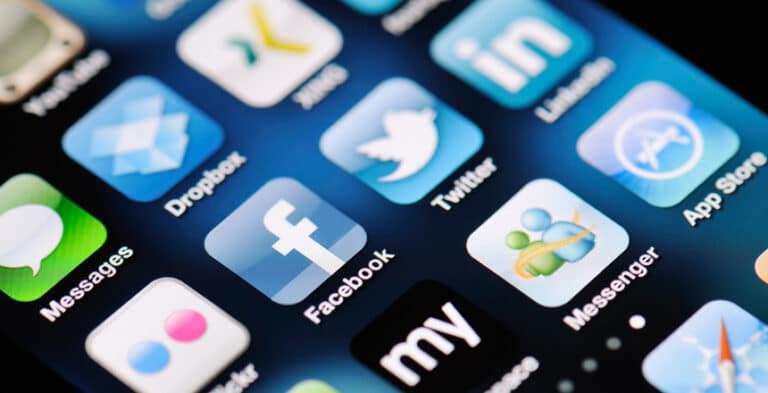 Why does a text message strategy beat social media, email and other forms of direct digital advertising? Whether it’s through lack of a smartphone, or because the customer just isn’t online at all, one of the main benefits from text message marketing is the ability to tap the ‘digitally disenfranchised’. This group doesn’t do mobile…

Made with -♥️-The Top Light